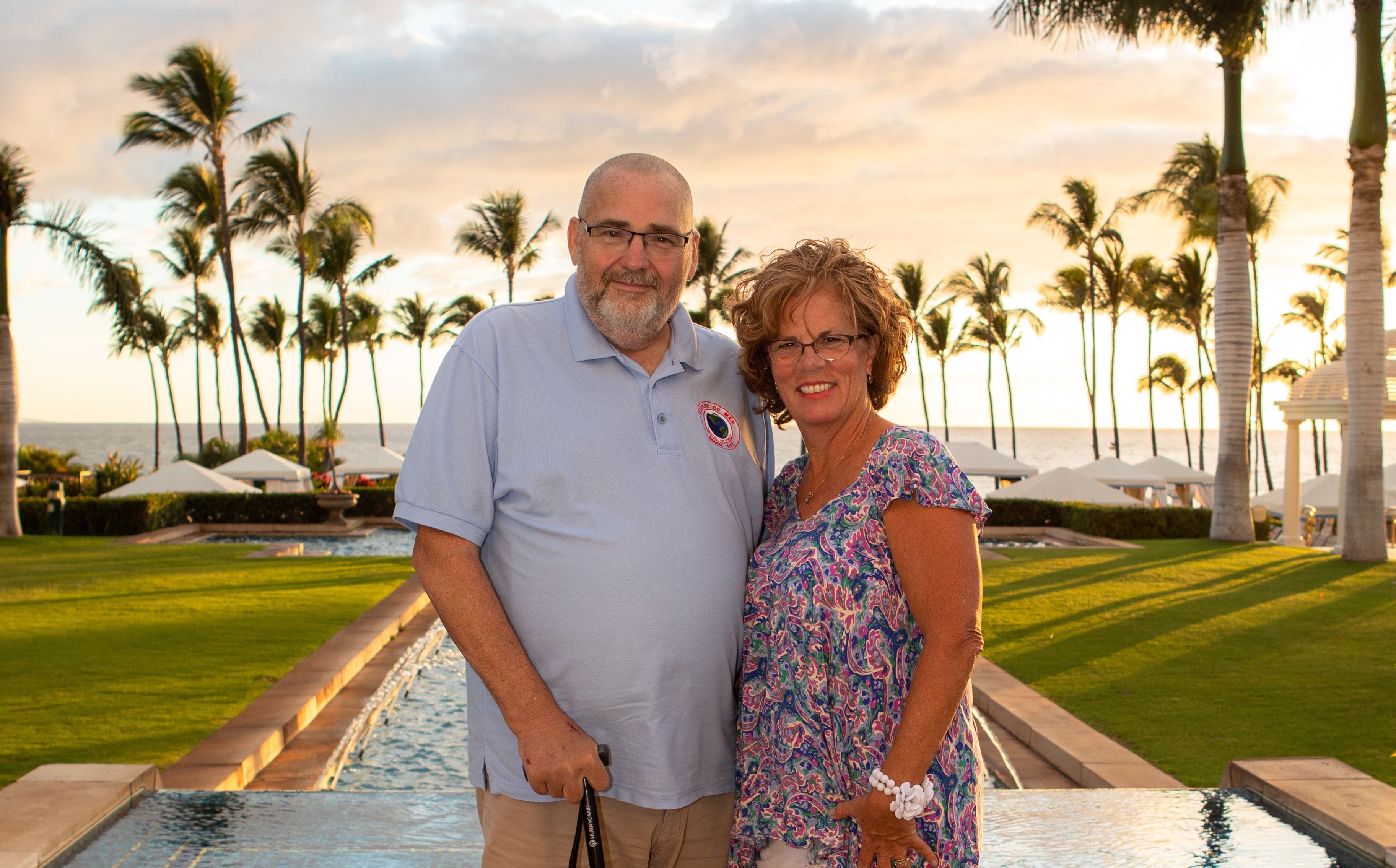 To the friends and family of the Fishers of Men ministry, we regret to inform you that our beloved director, Dr. Waid Timothy Wilkes, Sr., 61, passed away Wednesday, November 6, 2019. His life was one of total commitment to the service of the Lord. He was the Director of Fishers of Men Ministry for 21 years and worked full-time in the ministry for 25 years, in addition to several years of part-time service.

Timothy preached, taught, and did campaign work in American Samoa, Australia, China, Columbia, England, India, Japan, Malaysia, New Zealand, Panama, Peru, Philippines, Russia, Singapore, Tanzania, and Western Samoa. Dr. Wilkes crossed the sea over 120 times doing mission work. He also served as an elder for a number of years at Coldwater Church of Christ, Coldwater, MS. Additionally, he served as an instructor at Belhaven University for the past several years.

He earned his PhD in Adult Education from Capella University. He was also a graduate of the Memphis School of Preaching two-year program and three-year graduate program. He enjoyed traveling, joking, and spending time with family, especially supporting his grandchildren in their various activities.

Memorial contributions may be made to:
Fishers of Men Ministry, PO Box 363, Coldwater, MS 38618
or, online, please use our General Fund and note In Memory of Tim Wilkes, Sr. at Fishers Of Men.

We request your prayers for the family and for the Fishers of Men ministry.